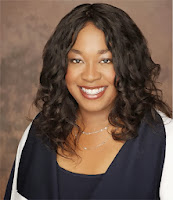 Every Thursday night we rush home  from work or wherever we may be to make sure we do not miss a second of what may happen on Scandal. We turn our cell phones on silent, make sure we have our twitter accounts up and ready for a good scandalous tweet, and we let everyone around us know that Scandal is coming on so they either need to be quiet or leave the room. So who is the person that has so many viewers sitting on edge wondering what is going to happen next on the popular and constantly rising television show?
Shonda Rhimes is the Creator and Executive Producer of Grey’s Anatomy, Private Practice, and Scandal. Grey’s Anatomy is a medical drama series plotted in Seattle, Washington that story lines the personal and professional lives of surgical residents. Private Practice is the spin off series of Grey’s Anatomy, another medical drama series. Scandal is an ABC drama that revolves around a crisis management firm that fixes problems, also known as Gladiators.
Shonda Rhimes was born January 13, 1970. She grew up in Park Forest, Illinois and currently resides in Los Angeles, California with her three daughters. Rhimes earned  her Bachelor or Arts degree from Dartmouth College in English Literature with Creative writing. While studying as an undergrad she was the director of Dartmouth Black Underground Theatre and Arts Association. She also spent a lot of her time with fiction and performing in plays. After undergrad Rhimes moved to San Fransisco where she obtained a job in advertising. She later attended grad school at the University of Southern California’s School of Cinema-Television where she earned her Master of Fine Arts degree in screenwriting. While attending college she was awarded with the pretigious Gary Rosenberg Writing Fellowship. After grad school she continued to work towards her career and received numerous awards for her work and accomplishments. A few other credits that Rhimes have under her belt includes Introducing Dorothy Dandridge, featuring Halley Berry, Crossroads debuting Brittany Spears, and The Princess Diaries and The Princess Diaries 2: Royal Engagement debuting Julie Andrews, just to name a few.
You can catch some of Shonda Rhimes outstanding projects on ABC television network Thursday nights starting at 9:00pm central time.
Learn more about Shonda Rhimes at whosay.com/shondaland 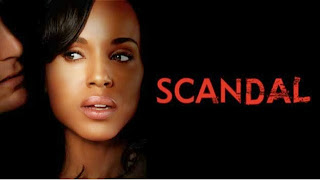 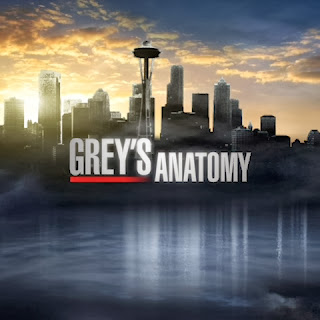