I have traveled up and down the East coast, but I have never traveled to the west coast until recently! My birthday was coming up, and I was taking a vacation away from work, so I decided to purchase a flight to California to visit a friend. I made a toast to new friendships and memories, achieving goals, and living life.

My plans for visiting LA were to go to the Xscape concert Sunday night, Disney Land on Monday, The Real, and wine tasting on Tuesday, and fly back to Raleigh, NC, Wednesday evening. However, things don’t always go as planned. Going to Disney Land and attending a wine tasting was taken off the list due to weather and scheduling mix-ups. Even though plans had to be rearranged, I enjoyed my first time out west. I want to share some of my favorite highlights from LA: the Xscape Concert, Newport Beach, and being part of The Real audience.

When Xscape announced they were going on tour, I got excited and hoped they would stop in a city near me. Luckily, Raleigh, NC, was a concert location. However, when the R&B group stopped in Raleigh, NC, I didn’t have anyone to accompany me, and I didn’t want to attend the concert alone. Long story short, I missed Xscape when they came to Raleigh, North Carolina, but I got the chance to catch them in LA, California, during my visit! Little did I know LA was the last stop of the Great Xscape Tour! 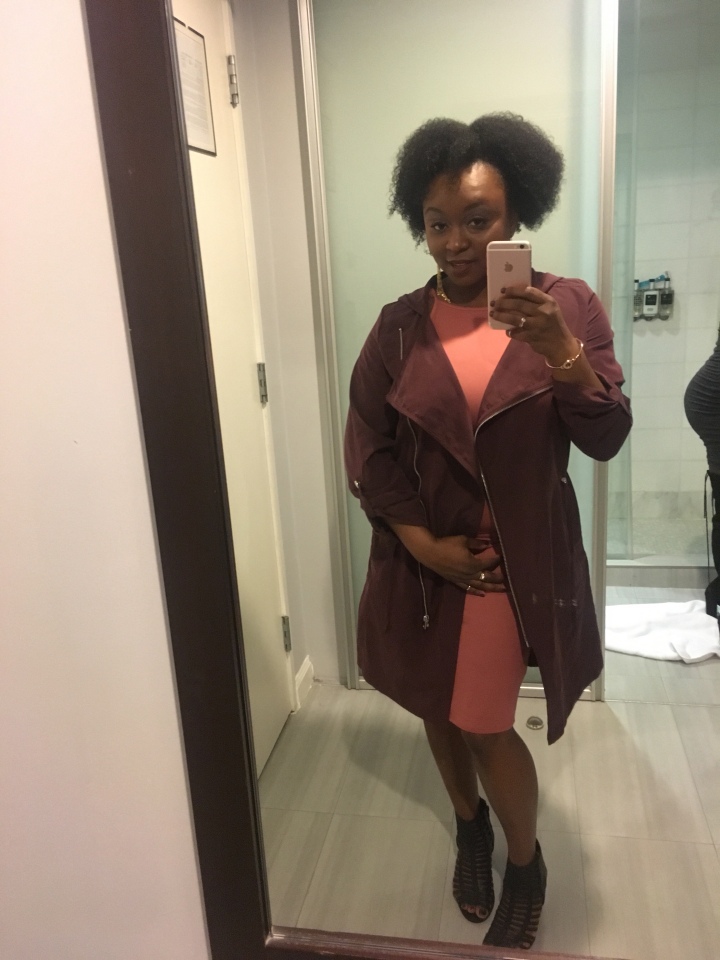 Monday was supposed to be a day at Disney Land, but Monday turned into a beach day due to the rain. My friend and I decided to drive down to Newport Beach. The views were terrific, and it was very relaxing to feel the breeze off the ocean and hear the sound of the waves. I believe everyone knows the beach is my favorite place to be, and I can stay there all day. While walking the pier, we saw something jumping out of the water every few minutes. I immediately thought dauphins, but after looking through a telescope on the pier, it turned out to be a seal just enjoying their day! The rain followed from Disney to Newport, and the walk down the dock was cut short. 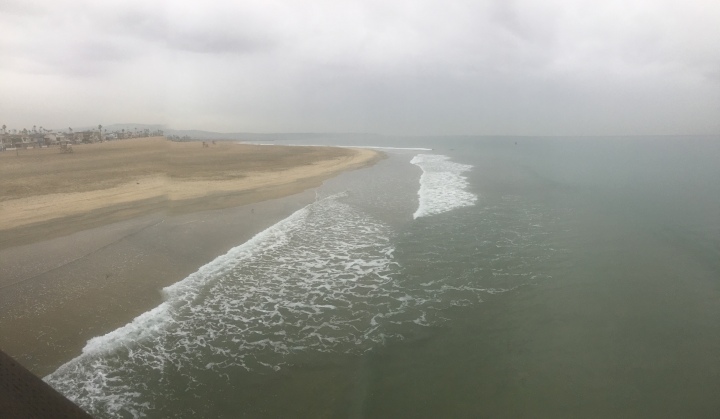 The Real is one of my favorite talk shows. All of the ladies are very inspiring, and I enjoy the topics they bring to the table. They are all very outspoken with sharing their life experiences, giving their opinions and advice. I was super excited to be in the same room as women I find to be dream chasers and hard at work. 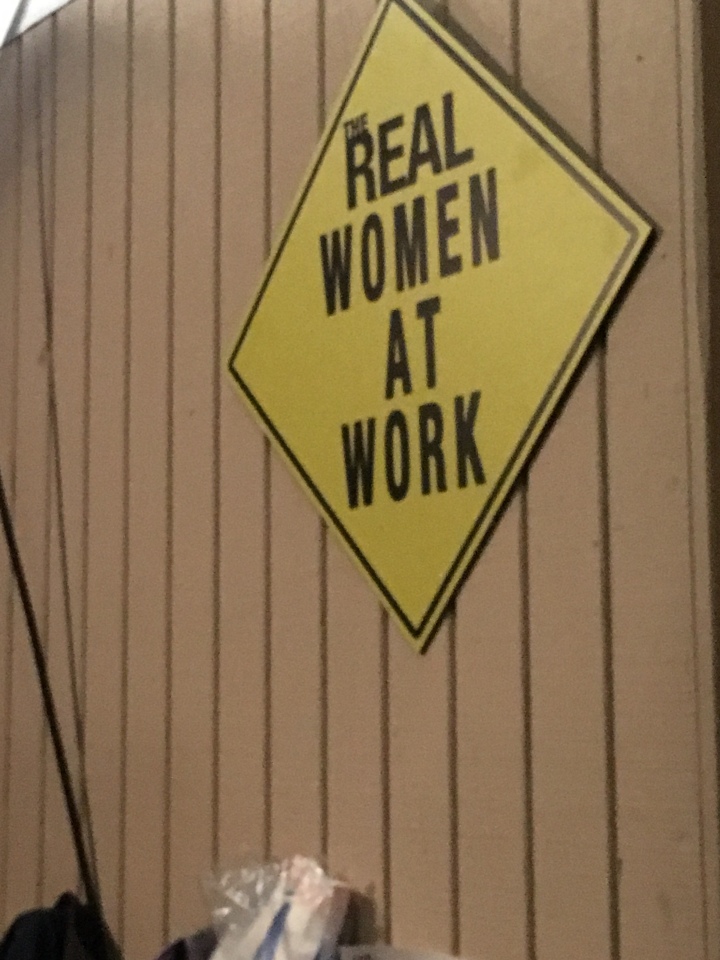 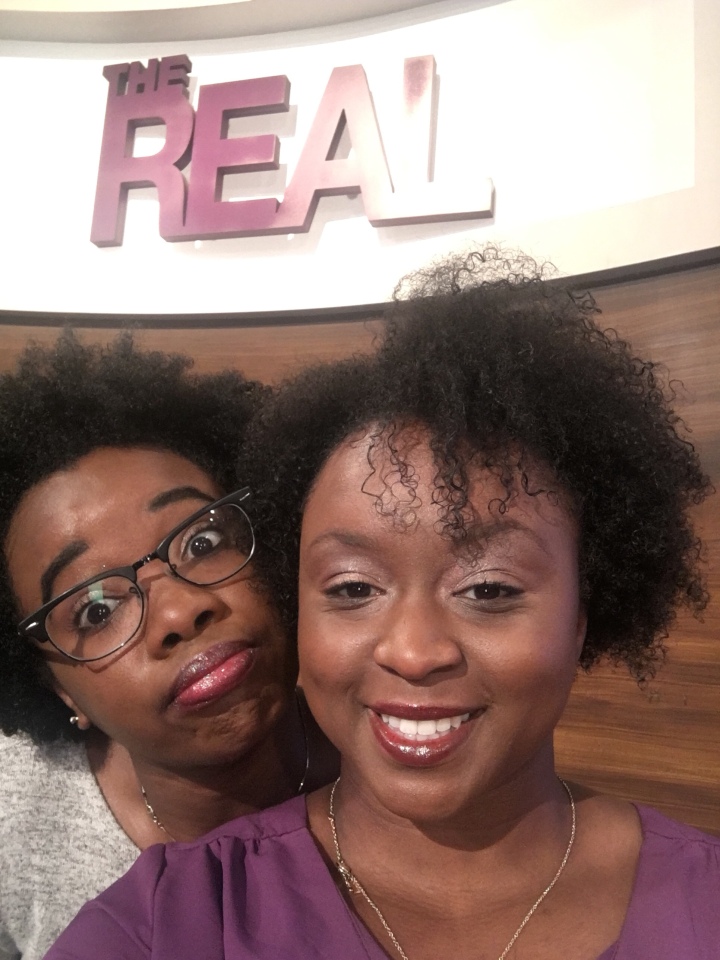 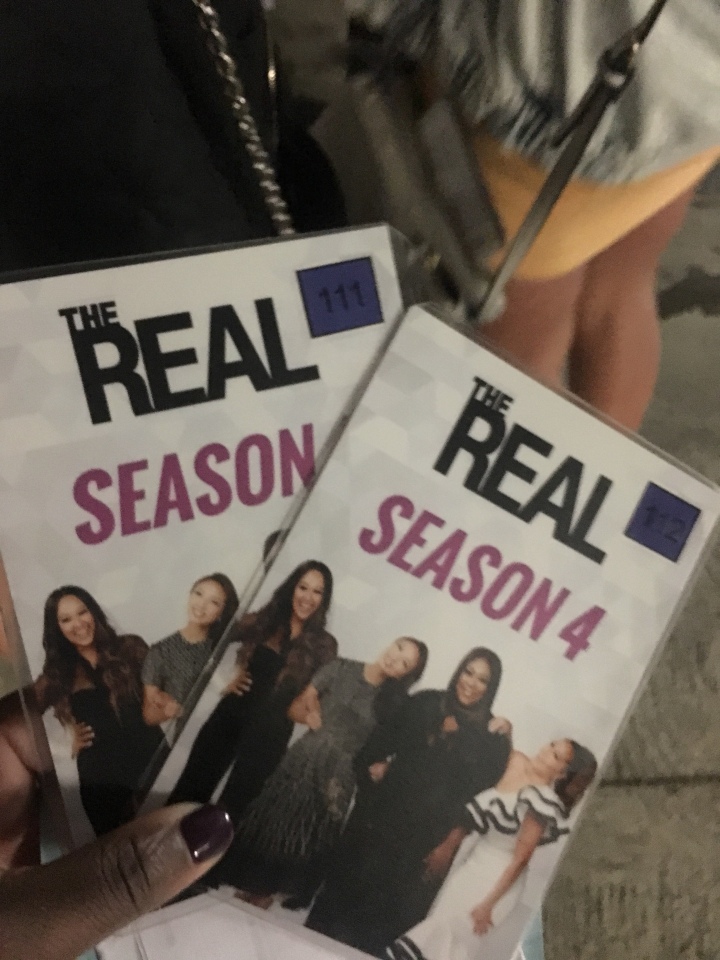 Altogether, I enjoyed my entire trip to California. The last couple of days did not go as planned because I got my returning flight mixed up. I confused LAX and LAS and was on the edge of missing my entire flight from the west coast to the east coast. The mix-up is a long story, so that I won’t go into detail.
California is a pretty large state, so I am already planning my next visit to go back out west with the hope of going to Disney, wine tasting, and adventuring out more!

Qualatrice and I Journi 2, All Rights Reserved